Two blue velvet curtains. Many columns placed around the oval hall and the seats of the same velvet but red. A wooden stage and a rare atmosphere, vaguely steeped in old-fashioned perfumes, intriguing meetings, and happy moments. I have not lived the golden years of the Kursaal. This place was born long time before me. It was 1914 when Leonida Vallicelli had the first idea to build a new theater, just in the place in which another theater have been demolished. The Politeama Ermete Novelli. And so, he sends Sesto Baccarini around Italy, to see the Italian theaters and take inspiration.

Leonida had clear ideas: he had seen the Austrian theaters, those of the century but already oriented to the new wave of Liberty. And from here took the first name, Kursaal Centrale.

The hall, oval, had a wooden stage and movable chairs that were taken away to the need, to transform the space into a ballroom and skating arena. The Kursaal become the cultural landmark of the city of Forli. Memorable dance festivals, concerts, great movies, and much theater. Until the First World War. The Kursaal changes name to pure patriotic spirit and becomes Apollo. A young Toto and even Fregoli, were on this stage. 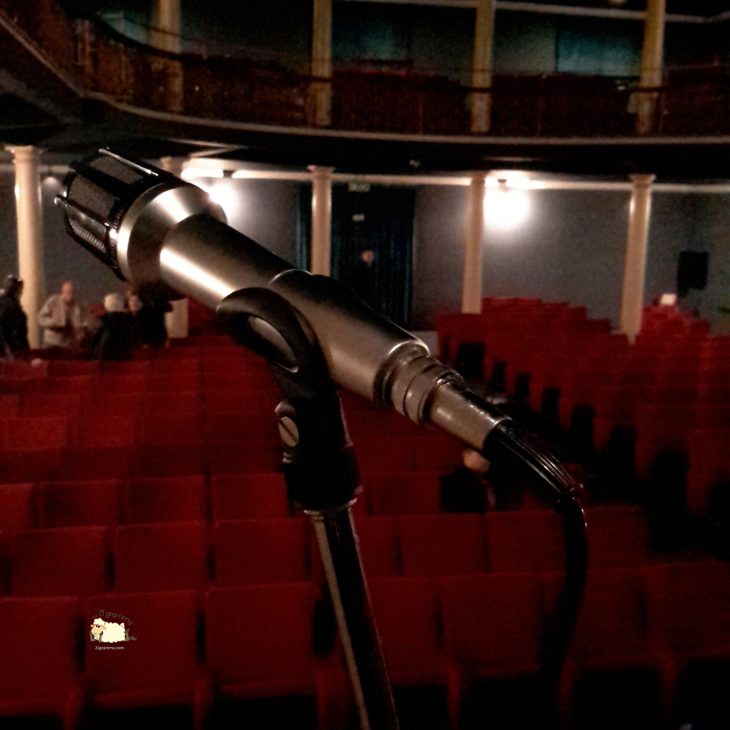 As a matter of fact, Apollo was an unusual place for a small provincial town, dedicated to agriculture and with the largest cattle market in Romagna. In Forlì dialect it was called “E’ ‘Zitadon”, the big village. And still from this town, so so many other entrepreneurial adventures started: the first beer of Angelo Pasqui, the production of silk with the laboratories of silkworms and the cultivation of mulberry trees, and the production of footwear that still remains but further downstream towards the sea.

Years pass. Fashion changes and even the styles and habits of people. Among changes, renovations and improvements, the Apollo evolves and turns. The Roaring ’20s are history. Vallicelli decides to permanently dedicate his creature to the movies, thanks to Teresa, his wife and a great lover of cinema. The Hall B was founded on the ruins of his house. Actually it had to be a theater of 1,900 people, an avant-garde building, with a revolving stage. Vallicelli was a true patron of the arts, driven by love for the seventh art and to his city.

The Apollo, such as Cinema Paradiso told by Tornatore, was a ship that crossed the ruins of two world wars, Italy transformation from the monarchy into a republic, the transition from silent movies to the neo realist cinema to modern films and the classical music to the new era of swing. A privileged view on society and its changes, starting from a small provincial town. In a few days this place will disappear into oblivion belonging to many other places that lived and were forgotten. The Apollo closes. Long live cinema!

Ravenna: history and nature. A new way to discover the town

Biking Bologna: what you have never seen by feet

The colors of the wind. Kites in Cervia

The lute maker of Romagna: the history of Luigi Lombardi